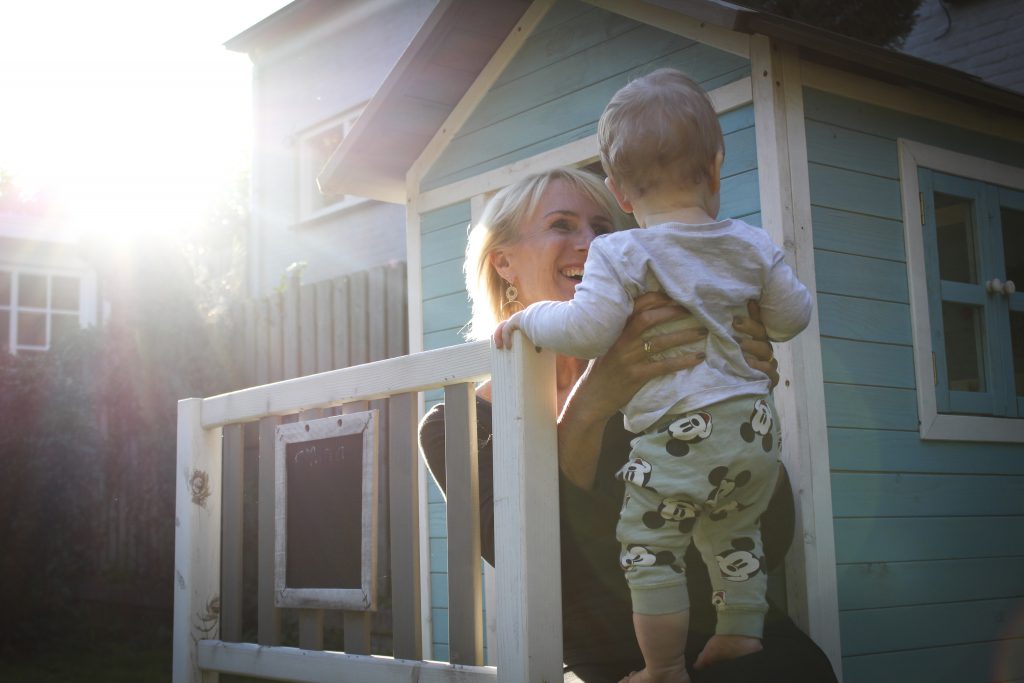 When one of my daughters told me that she was going to be a mother, and therefore I was going to be a grandmother, I was completely surprised and overwhelmed. So much joy at once was too much to keep it dry. I thought it was great news and I was looking forward to the day of birth.
Just like me, my daughter has become a mother in her early twenties, so that makes me a young grandmother, which I also really like. When my granddaughter was born and I saw her, I immediately melted. Just by being there, she had already stolen my heart. I could not have imagined that you could feel so much love for a little one again.
I hear from everyone around me who has become a grandfather or grandmother, it is the best thing that can happen to you, and you have to enjoy it very much because they are large and independent before you know it. But fortunately, I am not yet that far. At the beginning of this year, my oldest daughter also became the mother of a son. It is really great to see 2 of my daughters in the mother role.

At the same time, you see that so much has changed compared with 25 years ago. The insights have changed a lot in a number of areas, and these young parents have a lot of information at their disposal, much more than my generation that only had an “Ouders van Nu” and “Dr Spock”. Which was a huge improvement compared to my childhood in which the teaching of discipline remained the rule. All kinds of information nowadays make it difficult at the same time. Trust in the mildness of nature can sometimes dissolve by consulting the internet. There are also so many more items on the market today that sometimes seem to be superfluous. When the young citizens of the world go out for a day they have stuff that would need a moving van to carry.

Yes, this generation is doing it all over again in their own way, as I did in my time. That’s why I keep my mouth wisely shut now and then. Not because I think they are not doing well, absolutely not. I am very proud of how they do it and how they run a three-ring circus as working mothers. They don’t need a smart ass comment from the past telling them how things used to go.

I babysit regularly, which is a delight to do. It also gives you the opportunity to see the enormous steps that the little ones make in their development. I love to babysit and then play and cuddle with them. What a great good that is. Taking care of little ones is not something you will forget. Actually, I can say that you just pick it up as if there had never been a day that you did not care for little ones. Things that you would think I had long forgotten will come back. Actually, there is little difference with the past, but sometimes I think I would do some things differently now. For example, I raised my kids mainly on intuition with little regularity. Now I see that a little more regularity is also good for children.

This is such an enrichment of my life, and it intensified the bond with my daughters. I expect that my family will continue to grow in the coming years with more little ones from the other 4 children. I’m looking forward to it.

What a beautiful day today ❄ #winterweer#ijspret

Although cold and rainy, the outdoor training was

The sun is shining, and its weekend. Hope you have

I took a long walk with sasha and lulu this mornin

Sometimes you come across such beautiful things in

I like simple and tasty food, and it should also b

My gear for a home workout 🤩. As long as I can'